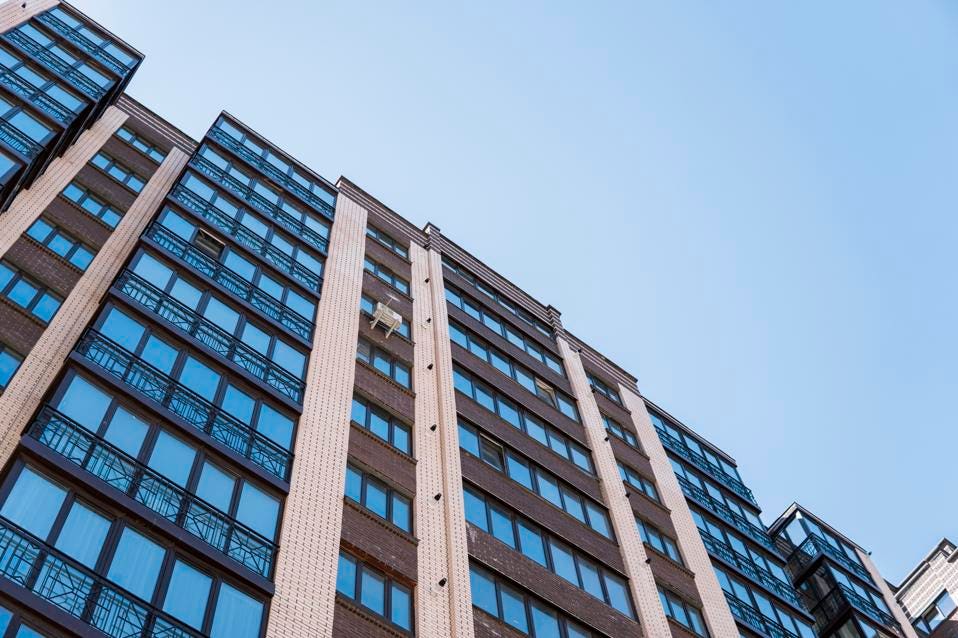 By: David Greene at Forbes

In 2005, everyone was buying houses. It was common knowledge you were stupid to wait. House prices flourished and loans flowed like drinks at an open bar. Lots of people made money—until they didn’t. In 2009 the music had stopped and people were frantically looking for someone to pass the hot potato to. By 2010, those “smart” people were the ones looking stupid. Foreclosures dominated the market place and the great real estate boom of ‘05 looked more like a ghost town as the real estate downturn hit full effect.

Fast forward to 2018 and it’s starting to look a little familiar. In Northern California, we frequently see homes sell significantly over asking price, regardless of appraisals or the condition of the home. Demand is outpacing supply, and prices are rising again. In hot rental markets across the country, we continually see local investors totally puzzled by how much out of state folks are willing to pay for traditionally modest priced homes.

If you want to make the best decision, you have to consider all the facts. Before I make a black or white suggestion, let’s take a second to consider several market factors, strategies and possibilities. There just may be a way to invest now, and still be primed to take advantage if the market crashes later.

Are we in a bubble?

When we refer to a “bubble,” we are typically referring to an unrealistic, unsustainable value in an asset class that can’t reasonably be expected to continue. In 2005, home values weren’t based on affordability, they were based on horrible loans that allowed people to borrow much more than they could afford over the long term. When those loans reset, nobody could pay them, and the market was flooded with foreclosures. Supply increased while demand dropped and the market went south.

I’ve known these guys for years. They are extremely professional and easy to work with, and have always been able to help me!